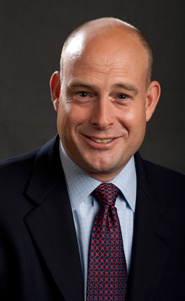 Mr. Casterline is a graduate of California State University, Fullerton, where he received a BA in Business Administration with a concentration in Finance. Mr. Casterline is a registered Municipal Advisor representative holding the Series 54 and 50 registrations. 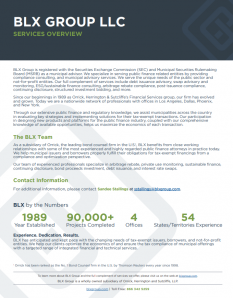 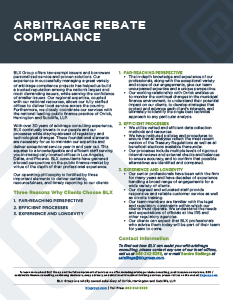 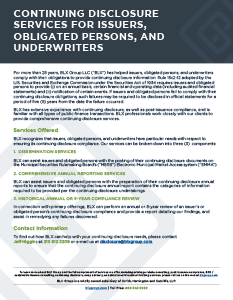 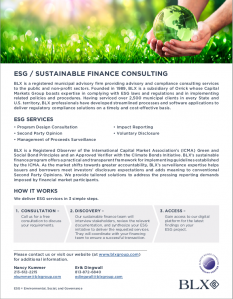 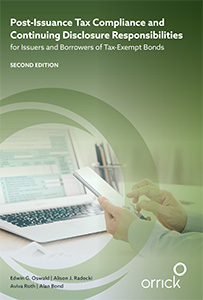