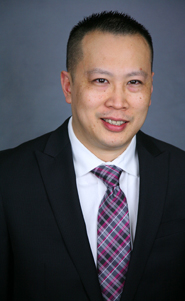 Vo Nguyen joined BLX in 2007, and is currently an Associate Director in the Los Angeles office. Mr. Nguyen is engaged in the review of arbitrage rebate analysis, and is the lead consultant for the Denver International Airport, Clark County, Snohomish Public Utility District, and the City of Pasadena. His responsibilities include performing arbitrage rebate analysis, advising and training junior consultants along with his client relationship duties.

Mr. Nguyen is a graduate of University of California Riverside with a BS in Business Administration. 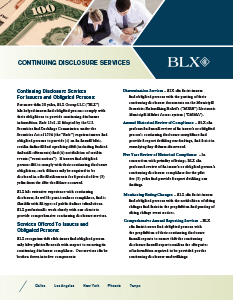